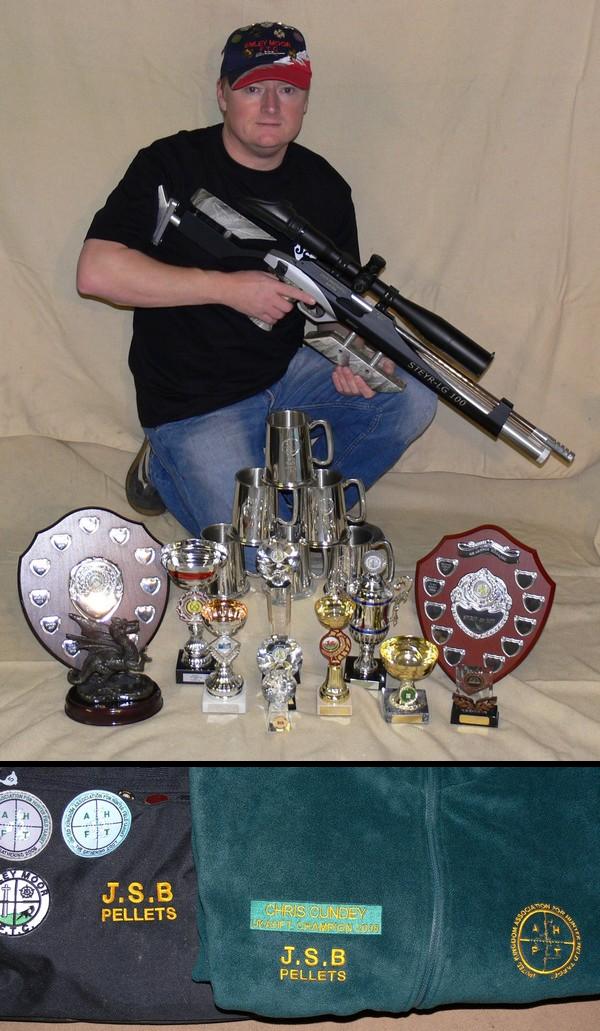 Spectators’ interest, pleasant environment and a good sporting level. Saturday 29. 9. 2008 promised it all when the second round of the Chotěbuz’s Horse-shoe arranged by JK Chotěbuz was held. JSB Match Diabolo therefore supported the performance of these competitions.

We currently offer a testing set of the EXACT series to test your gun. This consists of seven possible variations of different ammunition.

The demand for bigger and heavier Diabolo pellets made us produce a type of ammunition with the name of DIABOLO EXACT JUMBO HEAVY cal. 22, which has increased our product range.